Noma Protégé Pops Up In Perth 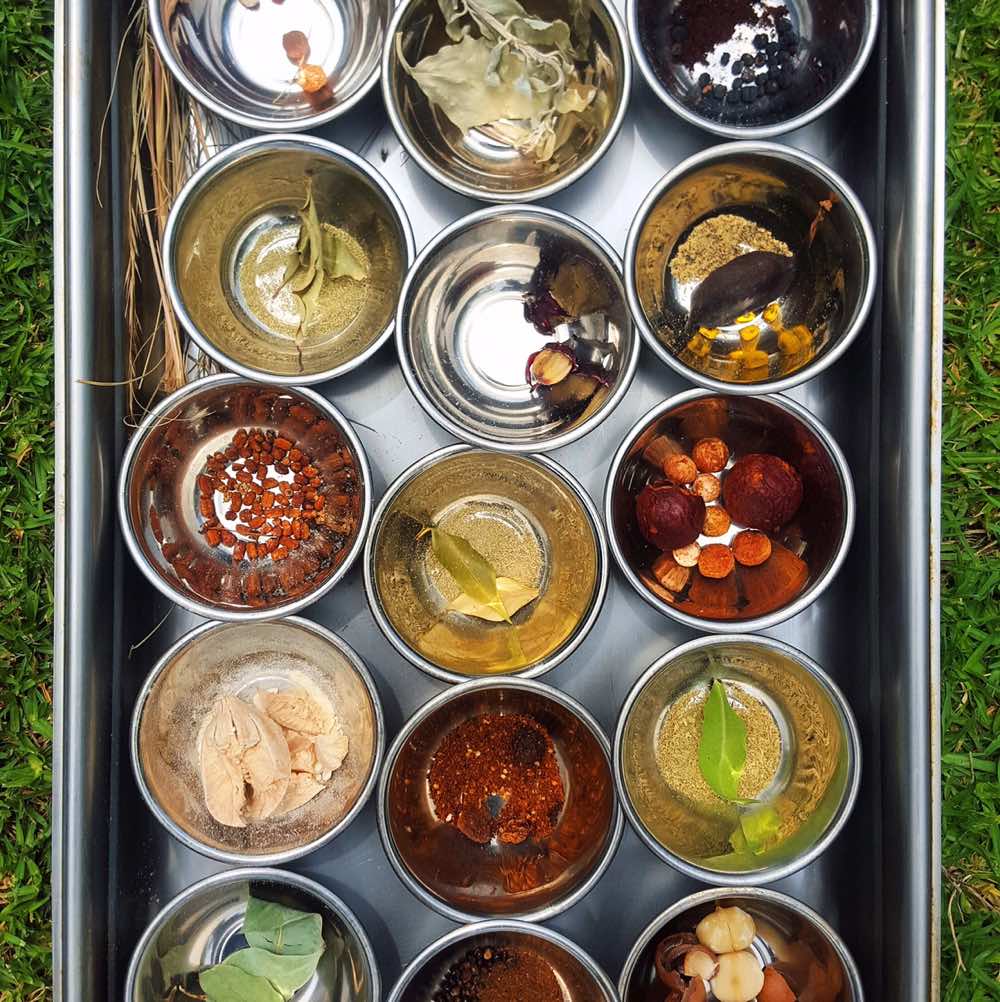 Not keen to join 27,000 people on the waitlist at Noma’s pop-up restaurant in Sydney? Get your fix of a bucket list food experience in the West.

Chef Paul Iskov’s Fervor pop-up dinners use native ingredients and locally sourced produce to tell edible stories around Western Australia. Paul worked with Danish chef René Redzepi in 2012 at Noma, ranked four times San Pellegrino’s Best Restauraunt in the World, on a two month unpaid stage (an industry term for free labour) in Copenhagen. “I was going to Noma thinking what is all the hype about?” says Iskov. “I was picking the same herb for six hours around a table doing 16 to 18 hour days. I was lucky enough to do service and see the test kitchen, and they really are next level. At that time they were starting to play with lacto-fermentation, grasshopper gum, and the ants.”

Paul’s time in the Noma kitchen lead to the creation of Fervor with his sister Bree Iskov. Together they host interactive degustation dinners cooked guerilla-style in remote locations around the state, from the Pinnacles to Broome, Margaret River and the Goldfields. In late 2015, Paul reunited with Redzepi and sous chef Beau Clugston during their sourcing trip across the country. Paul showed the duo Western Australian produce in his hometown of Busselton when they were gathering ideas for the Noma Australia menu.

Two unknown native tuber vegetables – youlk and kulyu – impressed Rene and Beau the most. “They were really interested in the kulyu, a native sweet potato found inland and along the coast all the way up to the top of WA. It is an absolutely amazing product,” says Iskov. Redzepi was also interested in youlk. Not found on the east coast, this tuber is a cross between a radish and an apple with hints of eucalyptus and dill. Paul is currently sending the Noma Australia kitchen all the youlk and kulyu he can get his hands on. “I hope that when they get the youlk and kulyu, people see it and go: Hang on, what’s this and why is the best restaurant in the world so excited about it?” He is anticipating that the exposure will bring funding back to WA to set up a native food industry on local Aboriginal-owned farms.

If you can’t make it to Noma, you can taste youlk, kulyu and a trove of indigenous bush flavours at one of Iskov’s pop-up dinners. Fervor is a sociable long table experience. You may find yourself sitting next to Mark Andrew of Marvick Native Farms, the only desert lime grower in WA, and find out that the highly prized fruit is harvested in extreme heat and is “the mother of all citrus”, says Andrew. Paul also encourages diners to get up and talk to the kitchen while they are cooking because “chefs get lonely.” Take his advice and you’ll discover tidbits about the food, like that sea celery, coastal rosemary and dune spinach grows uniquely along WA’s coastline.

You’ll also taste foraged and native ingredients in Fervor dishes that play up the exoticism of Western Australia. Shrub-like saltbush is flash fried and served as a salty, crispy entrée. Macadamia nuts are tributed in six ways – freshly cracked, roasted, shaved, and in cous cous, nut milk and cracker form – and served with a lemon myrtle emulsion. The outback superfood quandong is a star of both sweet and savoury dishes, transformed into a purée with Australian seven spiced coal-charred emu, while also being macerated in pavlova vodka for dessert.

Still hungry for more, Iskov is returning to the Noma kitchen for his second stage with Redzepi – this time in Sydney. “Rene is a genius, and he’s actually changing the way people think about food, the way people cook, the way people look at their suppliers, their farmers, and their producers,” Iskov says. “I walked into Noma expecting to be blown away and I was.”

Expect the same reaction at a bucket list Fervor experience with a side of Noma food theatre. Arrive hungry and leave satiated with a vocabulary of West Australian ingredients and an arsenal of indigenous bush flavours to tell your friends about, sans a trip to the East.