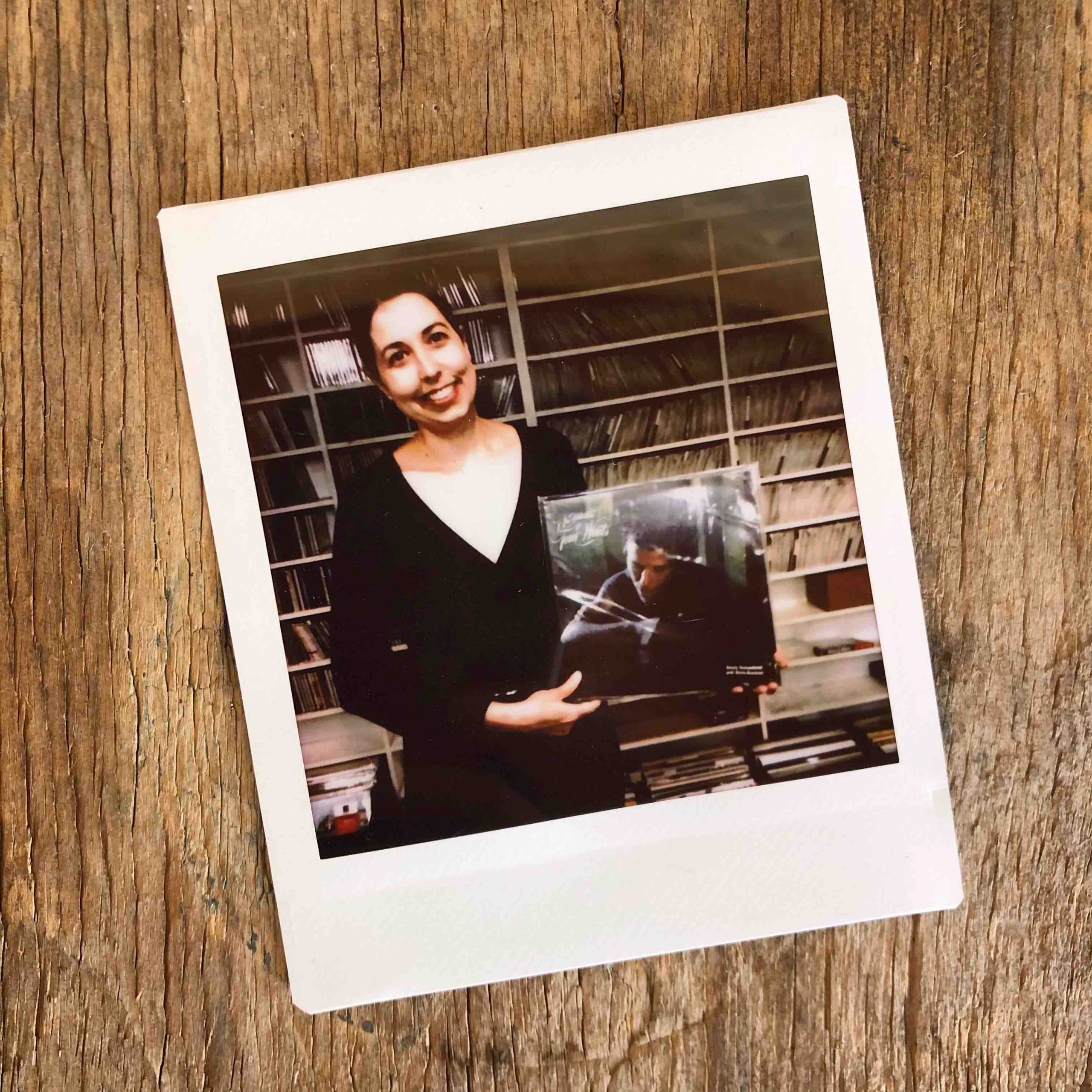 We'll be waiting for you in the sun

What do Rodriguez, Queen, Okkervil River, John Lennon and Dido all have in common?

Unsurprisingly, not much except that — they have all released a Christmas song, either buried in their back catalogues or somewhere in their lyrics. Enter: me.

I’ve always had an enthusiasm bordering on madness for discovering indie Christmas songs and I’ve collected non-obvious holiday songs for over a decade in a rolling playlist (without a single mention of Santa). Come December, I play them on an infinite loop and this ritual makes me feel somewhat comforted in an otherwise unpredictable world.

Christmas Card from a Hooker in Minneapolis — Tom Waits
I used to get my Waits mixed up with my Petty until I heard this rambling blues piano and pained husky voice (over a hundred times). In this song, a Christmas card written by a sex worker is sent to a former boyfriend of hers called Charlie. She tells him she’s pregnant, cleaned up her life, and has a happy relationship. By the last verse she lets him know: she’s back in jail, with no husband, and needs to borrow money for a lawyer. A brutally honest Christmas card delivered in the most unexpectedly beautiful way.

Fairytale of New York — The Pogues (feat. Kirsty MacColl)
Considered Ireland’s greatest musical contribution to the Christmas genre, this song starts all cozy and lovelorn and then turns into a glorious Celtic punk rock folk clusterfuck. It was famously censored on the BBC for slurs such as “faggot” and “slut”. A mainstay on any alternative Christmas music lovers list.

Holocene — Bon Iver
I will not be tripped up on a technicality, but this song mentions “Christmas night” so it’s an unintentional Christmas song to me (the best kind). This song sounds like winter, and because Justin Vernon makes it onto every playlist of mine — this stays.

Hotel Chelsea Nights — Ryan Adams
Depressed, drunk, and dreaming of a girl he can’t get over — it’s Ryan Adams, as he always is (not to absolve Adams’ sins of Christmas’ past). But what makes this song palatable is the bluesy guitar riffs and the gospel chorus coming out of left field. He sings about living in the now-defunct famous hotel on 23rd street in New York where famous rock ’n’ roll artists used to hang out (like Leonard Cohen, Sid Vicious, Janis Joplin) while trying to make sense of the crazy game called love. Hey, aren’t we all?

River — Joni Mitchell
I imagine myself ice skating on a frozen river holding hands with Joni whenever I listen to this song. It’s the closest we’ll all get to a maple-infused Canadian Christmas without actually being in Canada.

Just Like Christmas — Low
A band from Minnesota singing about Christmas in Sweden. It starts off a little killjoy and grumpy, but then the jingle bells kick in and it starts to feel festive AF.

How To Make Gravy — Paul Kelly
An Australian institution; Paul Kelly’s iconic song tells the story of an incarcerated brother missing his family on Christmas Day and revealing the secret recipe to gravy (“Just add flour, salt, a little red wine, and don’t forget a dollop of tomato sauce”). It’s sentimental and bittersweet and a classic Aussie Christmas banger.

Christmas TV — Slow Club
For anyone in a long-distance relationship, or missing someone, or wrapped up in unrequited love, I got you, or rather — Slow Club does. This song hits you right in the solar plexus and pretty soon you’ll be joining the “just come on home” singalong too.

White Wine In The Sun — Tim Minchin
Perth (where I live) has its own Christmas ditty, who knew? No one sums up a quintessential WA Christmas better than homegrown Tim Minchin in this powerful musical ode to his daughter by way of a takedown of religious ideologies. Don’t be fooled — you’ll be in tears by the end.

It’s Christmas So We’ll Stop — Frightened Rabbit
I have a well-worn soft spot for the music of Glaswegian Scott Hutchinson, who sadly passed away in 2018. This song is about people deciding to be pleasant to one another for one day — Christmas — regardless of whether or not they actually get along the rest of the year. It’s richly layered, forlorn and gets under your skin in six minutes.

Christmas In The Room — Sufjan Stevens
This guy has released over 100 Christmas songs! Sufjan Stevens’ touchingly tender manifesto for a simple Christmas without all the consumerism and anguish never gets old. It’s contemplative, a little happy and a little sad — which sounds exactly like the 25th of December for many of us.

All That I Want — The Weepies
If you know who this husband-wife duo are (they met when they formed the band, cuuuuteeeee) from Seattle, we can be friends. It sounds like drinking a candy cane latte next to a snow-capped window with the fire blazing and a cat on your lap. In other words, Christmas heaven.